6/1/2023 In memory of the prolific, outspoken, warm and witty novelist Fay Weldon, who died this week, here is an interview I was privileged to do with her for the Big Issue many years ago. 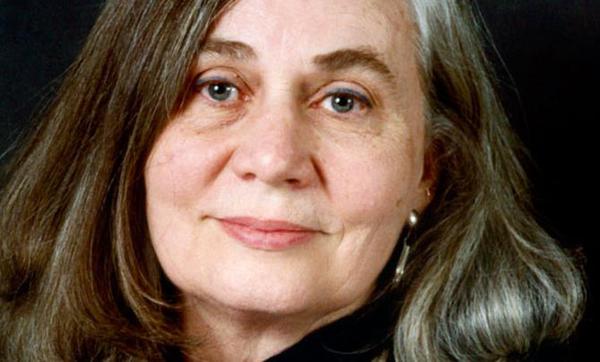 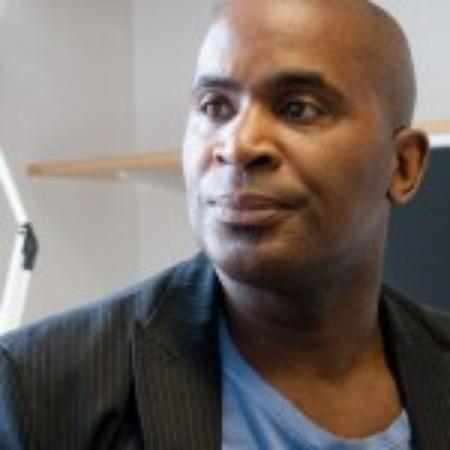 On a grey but close day, with no windows open, the low-ceilinged lobby outside Robert Beckford’s office at Goldsmith’s College in London – at the top of what feels like a high-rise portacabin – can leave one feeling a little claustrophic. The lift is small and tinny, the main reception for the college is more like a school caretaker’s office. Things are on the scruffy side, which works for Goldsmith’s College, Beckford says as he ushers us into his only marginally more airy quarters. 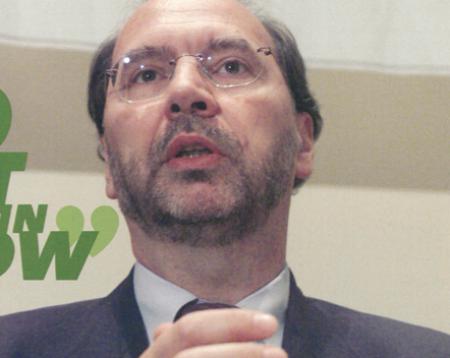 UNAIDS executive director Dr Peter Piot believes trade unions will have a critical role to play in the global response to the HIV/AIDS pandemic for the next 25 years and beyond, as Kay Parris reports 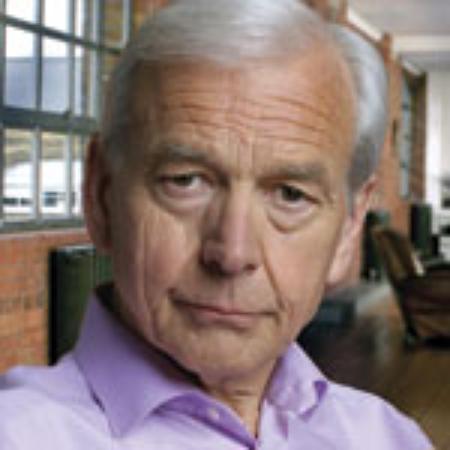 Physicist, theologian and author John Polkinghorne explains why for him science and religion are two cousinly halves of the same reality. Interview by Kay Parris 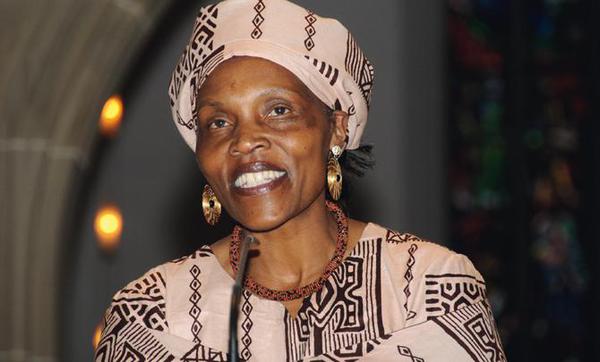 Esther Mombo is one of Africa’s foremost theologians and a formidable campaigner for gender equality. Interview by Kay Parris 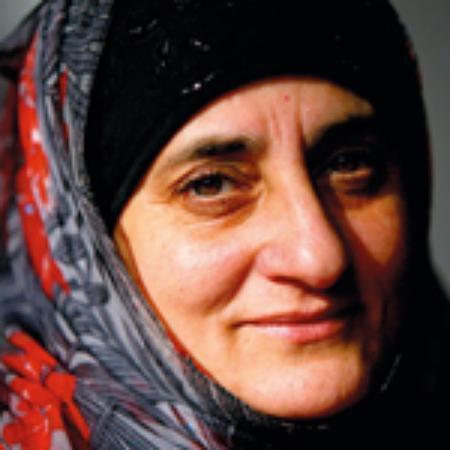 Anjum Anwar is sitting at the wheel of her car, cursing the mid-morning traffic. Our interview at a local hotel has overrun and we are late for a seminar she has arranged for some students at Blackburn College – to be led by the prominent liberal Muslim academic Dr Irfan Al-Alawi. 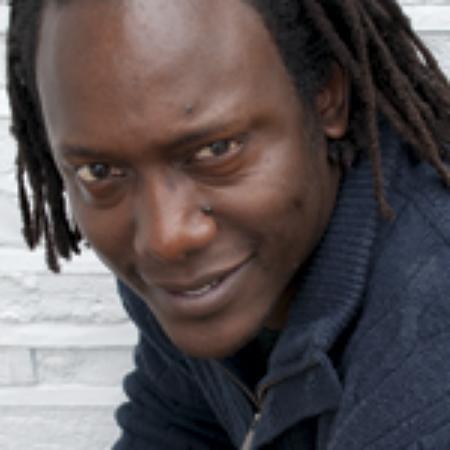 In 1995, Henry Olonga became the first black cricketer ever to play for Zimbabwe and, at 18, the youngest to do so. But, while these feats have secured him a place in world sporting history, he is better known for an event on the pitch that had little to do with his notoriously unpredictable fast-bowling action.
Close ✕